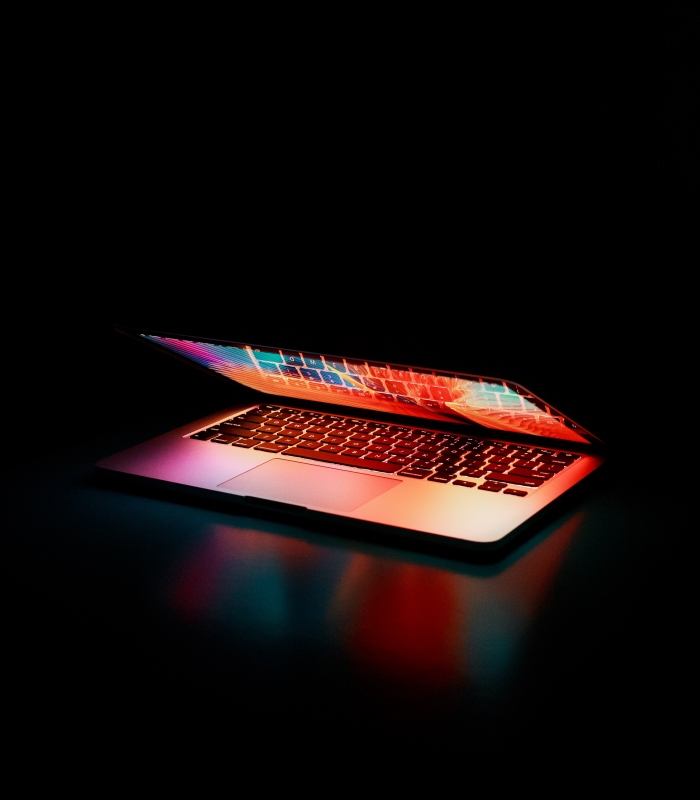 The servers of the Media Markt and Saturn chain stores have been hacked and some of them have also been encrypted. In addition, there is a likelihood of customers’ personal data being leaked.

Niebezpiecznik has received information from one of its readers that the network and servers of Media Markt and Saturn have been attacked – “We would like to inform you that due to the ongoing attack on some of our servers some central systems (e.g. WWS, SAP and such) may report their unavailability or unavailability of a part of their functionality. The linked PL systems (e.g. the functional part of the e-commerce panel) may also not function properly as a result.”

In turn, another person reports that the attack covered the whole of Europe, and the Media Markt chain of stores received a ransom demand of 240 million dollars. According to Niebezpiecznik the Hive group is behind the attack.

Remember that there is a risk of corporate data theft, which is always associated with ransomware attacks.